As a studio we return to this over and over again, simply embracing the Crappy First Draft. 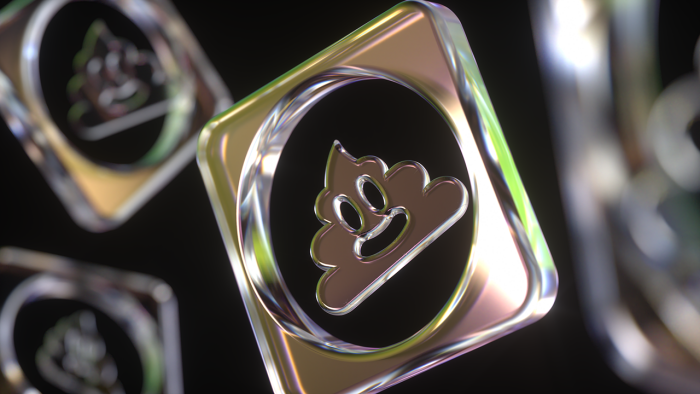 Creativity is a funny thing. Sometimes it flows, sometimes it doesn’t. Sometimes it feels natural – and other times not so much. Personally, it can take 2 hours of melodic techno and an extremely tight deadline for it to really kick in. Cheers brain.

For anyone working in our industry, creativity also happens to be our bread and butter. It’s what we trade in. When you rely on it to pay your bills and build a reputation as a studio, you can’t afford to be short of ideas. Whilst creative block can be frustrating at the best of times; when there’s a looming client deadline, an increasingly anxious producer, and a blank page staring back at you… it’s new levels of scary.

Creatives everywhere struggle with the damn blank page. Sometimes I hate trying to formulate my ideas. Sometimes I’m not even sure I have an idea. There’s a bit of a myth around creativity – that it arrives in a lightbulb ‘aha!’ moment, but in reality the creative process is often collaborative, sporadic, and messy.

We’re often blind to the first drafts, iterations, and revisions of someone else’s work, so it’s all too easy to believe that people produce wonderful work straight off. But this simply isn’t true.

It’s real easy here to let the imposter syndrome set in. We’re often blind to the first drafts, iterations, and revisions of someone else’s work, so it’s all too easy to believe that people produce wonderful work straight off. But this simply isn’t true. Even the most talented creatives in the world get creative block. No one can be 100%, 100% of the time – life doesn’t work like that. If you’re in it for the long-haul then inevitably you will work days that you are not your finest. There will always be those days.

We’re a young studio and always try to out-do ourselves creatively, but this comes saddled with its own anxiety-inducing challenges. The pressure to constantly push ourselves builds a big ol’ metaphorical brick wall. The kind that stops you laying down those initial sketches and makes the ticking of the clock seem a little louder as the deadline creeps in. Suddenly even a relatively simple brief can feel like an insurmountable task.

How do we tackle this? Say hello to the Crappy First Draft Philosophy. 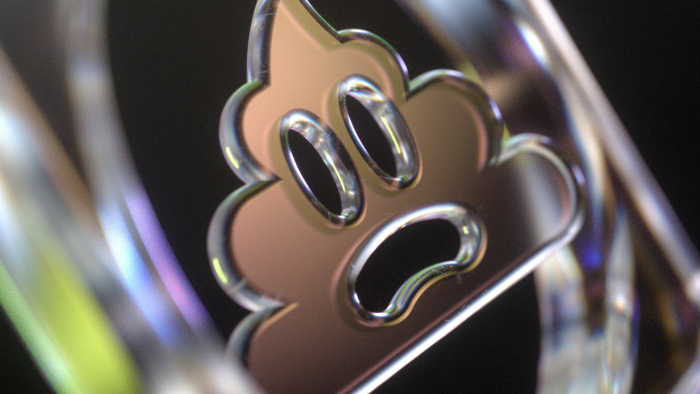 For the uninitiated, the purpose of the Crappy First Draft is discovery: to explore and dig deeper. To find and formulate ideas. It alleviates the initial pressure, clears the creative fog and paves the way for innovation without inhibition. And there is a real freedom that accompanies the decision to create incoherent scribbles, a narrative with plot holes, storyboards without an ending… It’s all fair game! And what’s more – it’s all part of the process.

It may seem counterintuitive to make a conscious decision to do sub-par work, but hey – it works a charm. At first you might despair at the state of your first drafts. They may be ugly; embarrassingly so even. Don’t sweat. You can come back to it later. It’s all about letting go of inhibitions and embracing ugliness as part of the journey to something better. Remember that the best work out there is composed over time, through various phases of re-working.

There is a real freedom that accompanies the decision to create incoherent scribbles, a narrative with plot holes, storyboards without an ending… It’s all fair game!

The task of critiquing is much easier than the task of creating. Editing is often playful. I can have fun with things without putting too much pressure on myself. Sure, there might be large chunks missing, spaces with unformed pieces, storyboards that still don’t stack up; but amidst the mess you’ll start to see the bones of an idea. It is also easier to detach yourself and view your work with fresh eyes whilst editing; and the more iterations you go through the more refined your idea becomes.

So we return to the Crappy First Draft Philosophy time and time again. Hell, it took two people and four edits just to put this article together. When we see other people’s work we can too easily assume that it just ‘happened’ – that they just stumbled upon greatness. And maybe they did. Or maybe it took collaboration, a process of repetitive iteration, several rounds of amends, and a Crappy First Draft.

Oh – but do remember to show your client the less crappy version.

Our Top 5 After Effects Plugins

Take your workflow up a notch with these After Effects plugins.