When we first sat down in July of last year and discussed the idea of starting a motion studio, we didn’t know how it would turn out.

What we did know was that we wanted to focus on doing one thing really well. To help with this we came up with a single guiding principle; our North Star: Make motion that matters.

Naming is a notoriously tricky business. We’ve experienced the highs and lows of this over the years at Fiasco Design. Finding a name that perfectly encapsulates the values and ambitions of the business, whilst meeting certain other criteria – brevity, clarity, distinctiveness and ownability, is no mean feat.

Around a similar time we were put onto the American documentary ‘Jiro Dreams of Sushi’, which follows 85-year-old sushi master, Jiro Ono who has dedicated his life to the art of making sushi. 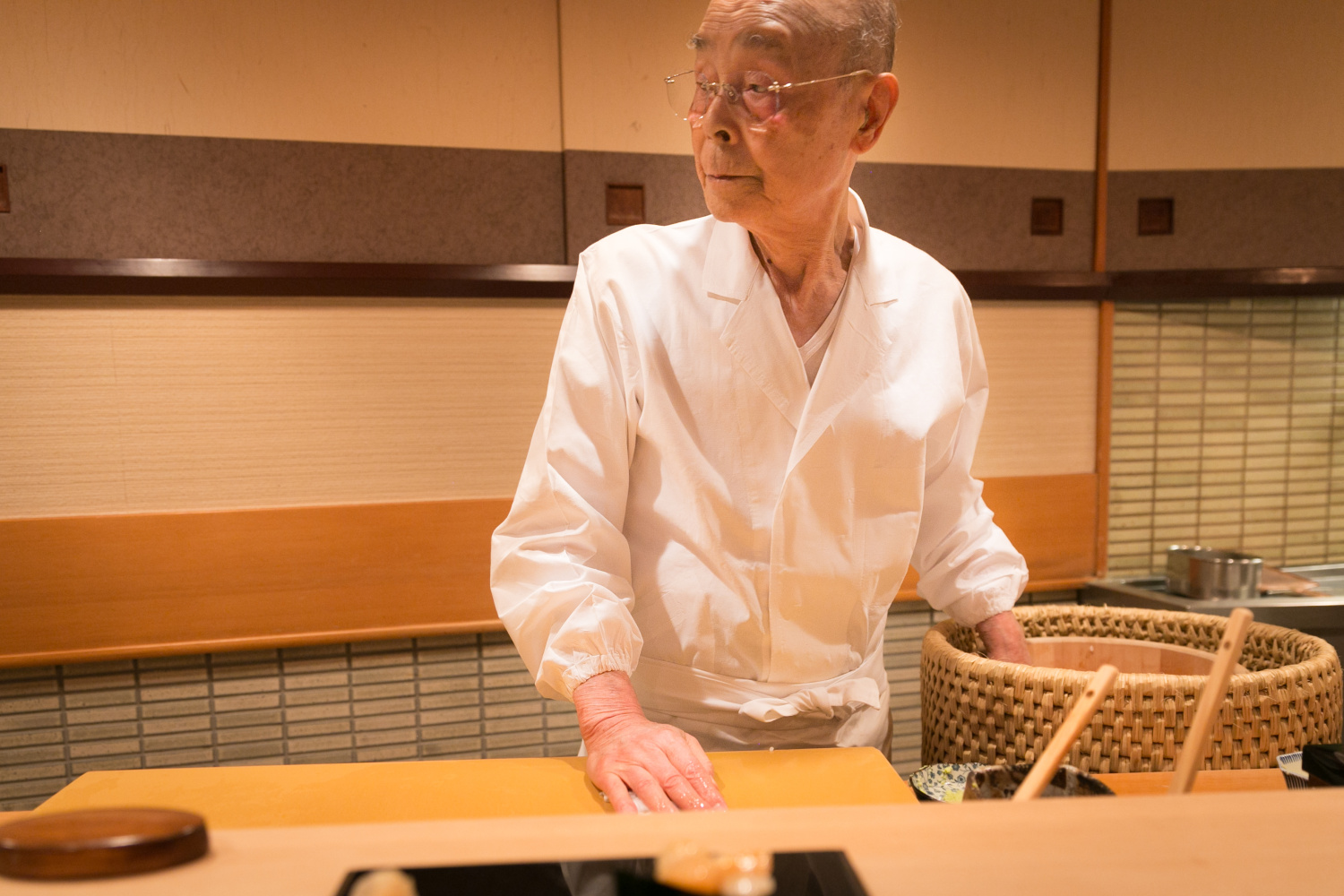 Inspired by the sentiment of the film – Jiro’s dedication to a single craft and his relentless pursuit of perfection, the name Yatta (which roughly translates to ‘we did it’ in Japanese) is a little nod to Jiro. It seemed pretty fitting and made us smile. It also captures the positivity we are aiming to exude from the studio’s output.

Starting Yatta was a decision to specialise our skillset; hone in on motion, pour all of our time and energy into a single craft and, like Jiro, do one thing well.